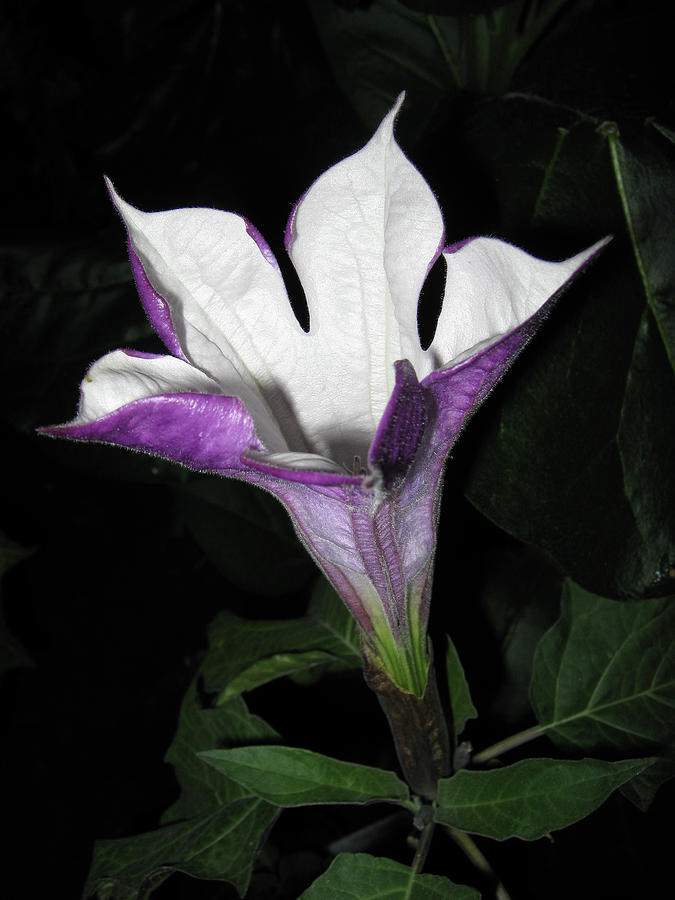 D. metel is mentioned as a hallucinogenic plant in early Sanskrit and Chinese writings. Known as a drug to the Arabian physician Avicenna in the eleventh century. Employed today especially in India, Pakistan, and Afghanistan.Used as an aphrodisiac in the Indies, valuable drug. Ceremonial intoxication and recreation. The seeds are added to alcoholic drinks, to Cannabis cigarettes or tobacco, and occasionally to the betel chew mixture.