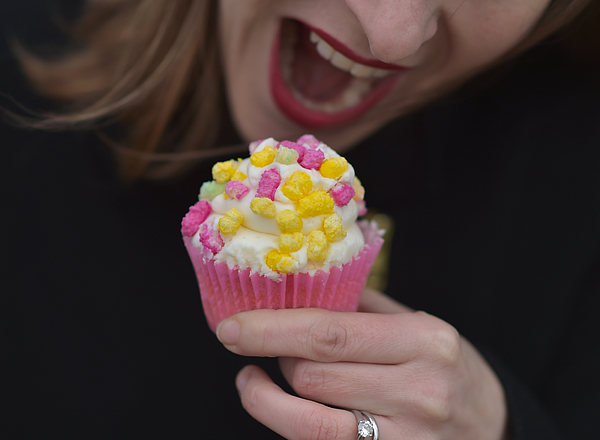 Christian Bakery Taken To Court By The Equality Commission

Christian Bakery Taken To Court By The Equality Commission

BELFAST, NORTHERN IRELAND - MARCH 26: A customer of Asher's Bakery eats one of their cupcakes on March 26, 2015 in Belfast, Northern Ireland. Ashers, a Christian-run bakery triggered a discrimination row when it refused to bake a cake for the gay rights group Queerspace who had ordered the cake for an anti-homophobic event in May, 2014. The court action was brought by the Equality Commission for Northern Ireland, after the Newtownabbey-based business turned down an order for the cake bearing the slogan 'Support gay marriage'. The body claims Ashers' decision infringes on equality laws, and raises questions over when and how businesses can refuse service due to sexual orientation, religious belief or political opinion. (Photo by Charles McQuillan/Getty Images).