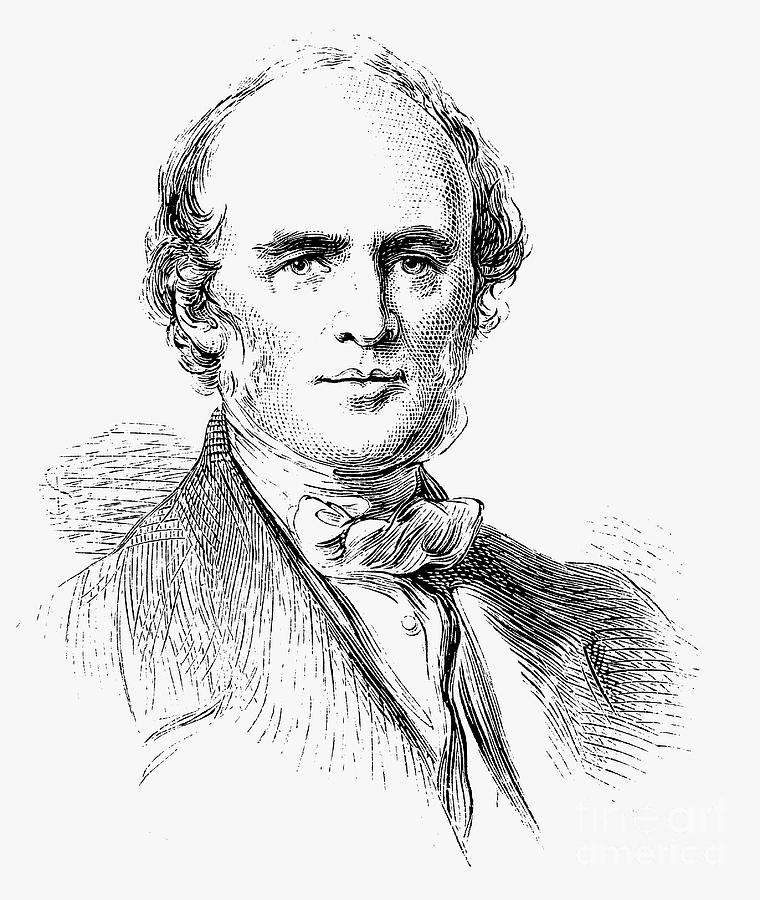 Charles Lyell, Scottish-born British geologist, 19th century. In his highly influential Principles of Geology (1830-1833), Lyell (1797-1875) proposed that all geological features and phenomena were created by natural causes. He was a proponent of uniformitarianism, the philosophy of science that holds that physical processes that operated in the past are the same as those that can be observed today. Lyell was a friend and supporter of the scientific views of Charles Darwin. Engraving after a portrait by George Richmond. (Photo by Ann Ronan Pictures/Print Collector/Getty Images)