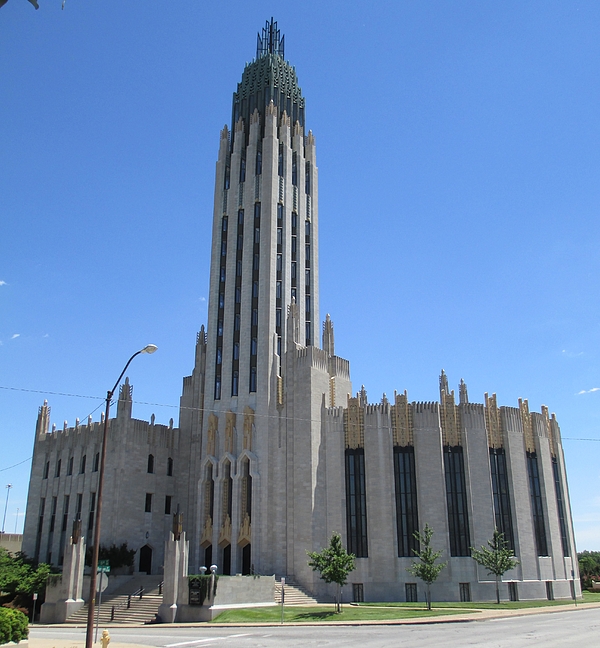 [UNVERIFIED CONTENT] Tulsa is the second largest city in Oklahoma and 45th largest city in the United States. With a population of 391,906 as of the 2010 census, it is the principal municipality of the Tulsa Metropolitan Area, a region with 927,976 residents in the metropolitan statistic area and 998,858 in the combined statistic area. The city serves as the county seat of Tulsa County, the most densely populated county in Oklahoma, and extends into Osage, Rogers, and Wagoner counties.