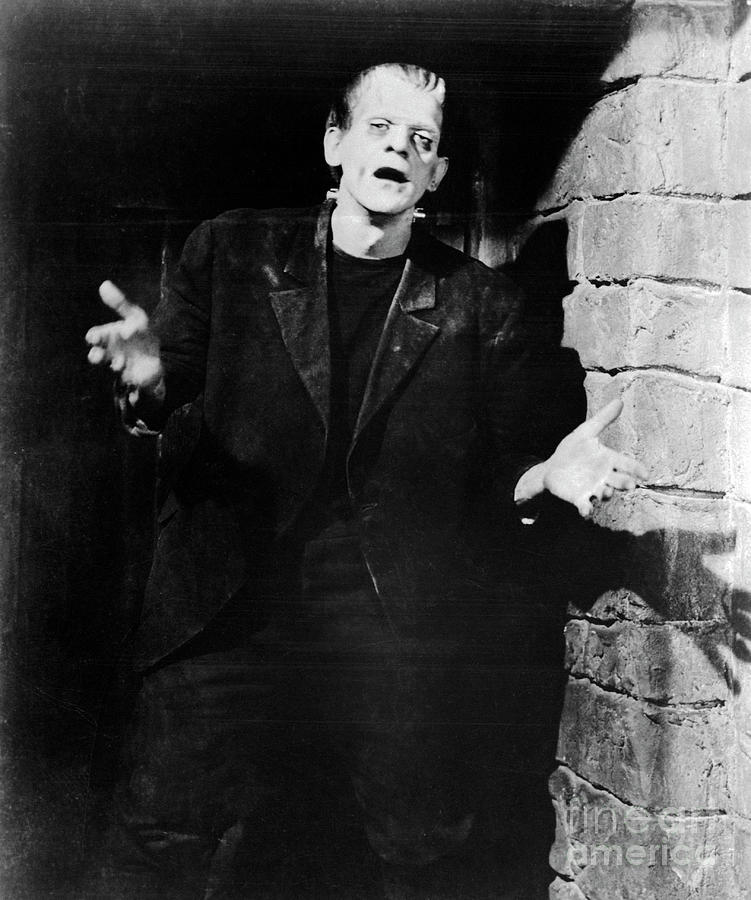 (Original Caption) Movie Still from Frankenstein, Boris Karloff is shown in character as Frankenstein's monster in this photo placed in files in 1967. Karloff, a soft-spoken man whose career spanned more than a half century of acting in movies, on stage and in television, died in London on February 2, 1969 at the age of 81.