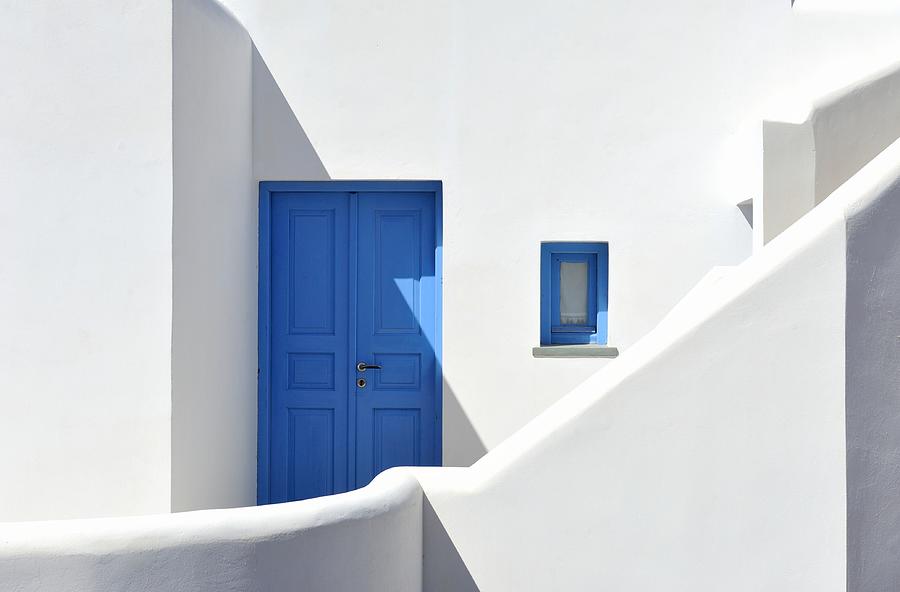 Blue door from a typical greek house in Folegandros.

Blue door from a typical greek house in Folegandros.

Folegandros lies on the southern edge of the Cyclades with the Sea of Crete sweeping away to its south. The island has a bewitching beauty that’s amplified by its alluring cliff-top Hora, easily one of the most appealing villages in the Cyclades.
Folegandros is barely 12km by 4km but shoulders a somewhat dark past.

The remoteness and ruggedness of the island made it a place of exile for political prisoners from Roman times to the 20th century, and as late as the military dictatorship of 1967–74. Today the seductive charm of Folegandros has left its grim history behind.
Boats dock at the little harbour of Karavostasis, on the east coast. Aside from it and Hora, the only other settlement of any size is Ano Meria.