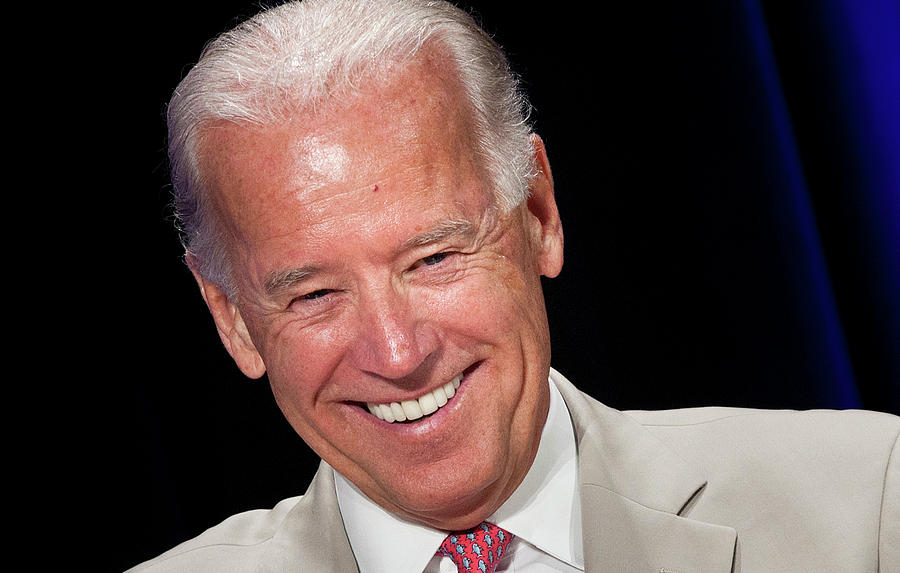 WASHINGTON - JULY 22: U.S. Vice President Joseph R. Biden laughs during a ceremonial swearing-in at the Department of Defense July 22, 2011 in Washington, DC. Panetta was nominated by U.S. President Barack Obama and was officially sworn in as the 23rd Secretary of Defense for the United States on July 1. (Photo by Brendan Smialowski/Getty Images)