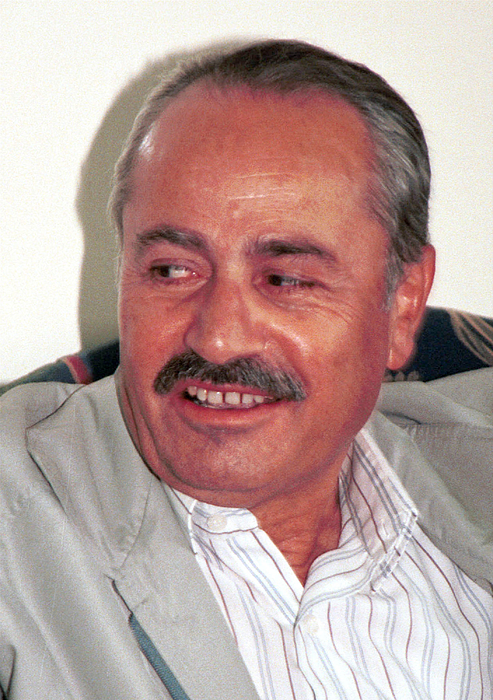 393731 02: (FILE PHOTO) The Secretary General of the Popular Front for the Liberation of Palestine Abu Ali Mustafa in September 1999 at the Jordanian-Israeli border. Mustafa was killed in his office during an Israeli missile attack August 27, 2001 in the West Bank town of Ramallah. (Photo by Salah Malkawi/Getty Images)