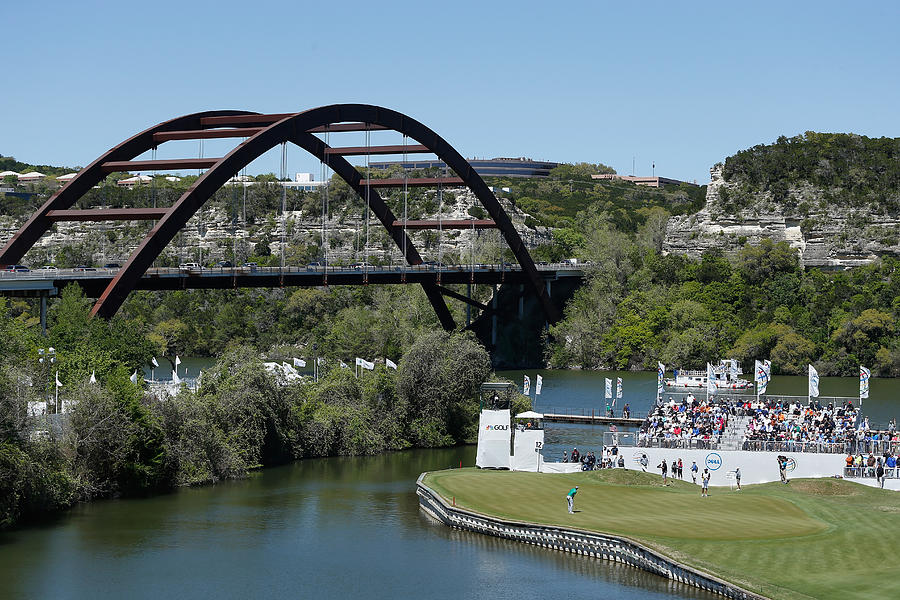 AUSTIN, TX - MARCH 24: Jordan Spieth of the United States hits a putt on the 12th green during the second round of the World Golf Championships-Dell Match Play at the Austin Country Club on March 24, 2016 in Austin, Texas. (Photo by Christian Petersen/Getty Images)