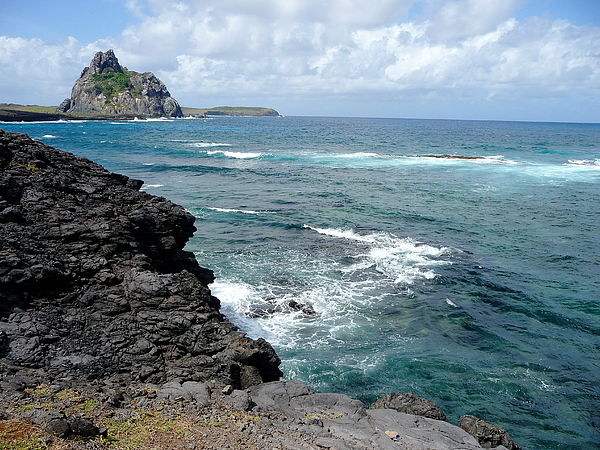 Fernando de Noronha is an archipelago of 21 islands and islets in the Atlantic Ocean, 354 km (220 mi) offshore from the Brazilian coast. The main island has an area of 18.4 square kilometres (7.1 sq mi) and had a population estimated at 2.718 in 2012. The area is a special municipality of the Brazilian state of Pernambuco (despite being closer to the state of Rio Grande do Norte), with about 70% established in 1988 as a national maritime park. In 2001 UNESCO designated it as a World Heritage Site because of the importance of its environment.