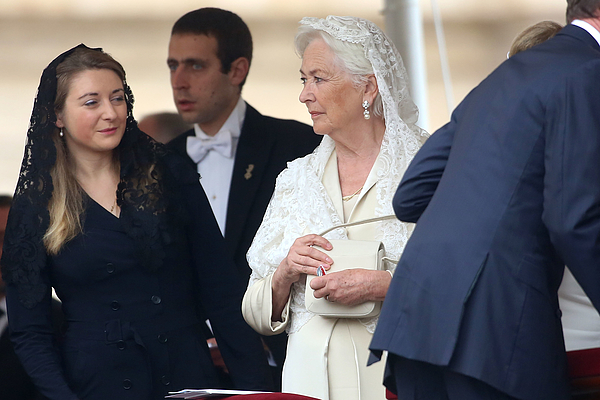 There are no comments for Pope John Paul II And Pope John XXIII Are Declared Saints During A Vatican Mass.   Click here to post the first comment.