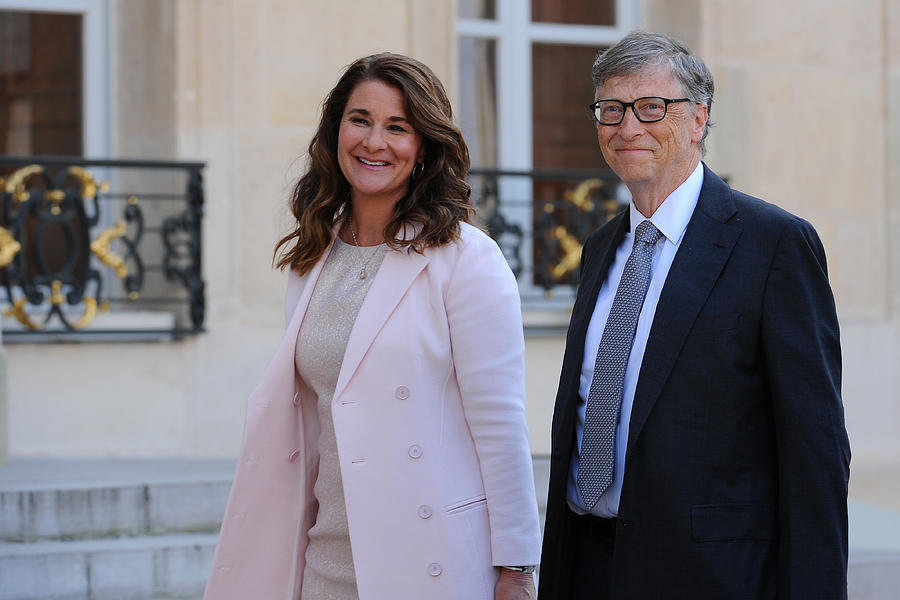 PARIS, FRANCE - APRIL 21: Bill and Melinda Gates arrive at the Elysee Palace before receiving the award of Commander of the Legion of Honor by French President Francois Hollande on April 21, 2017 in Paris, France. French President Franois Hollande awarded the Honorary Commander of the Legion of Honor to Bill and Melinda Gates as the highest national award under the partnership between France and the Bill & Melinda Gates Foundation, which have been unavoidable actors for several years Of development assistance and health in the world. (Photo by Frederic Stevens/Getty Images)

There are no comments for French President Receives Bill Gates, the co-Founder of the Microsoft Company At Elysee Palace.   Click here to post the first comment.