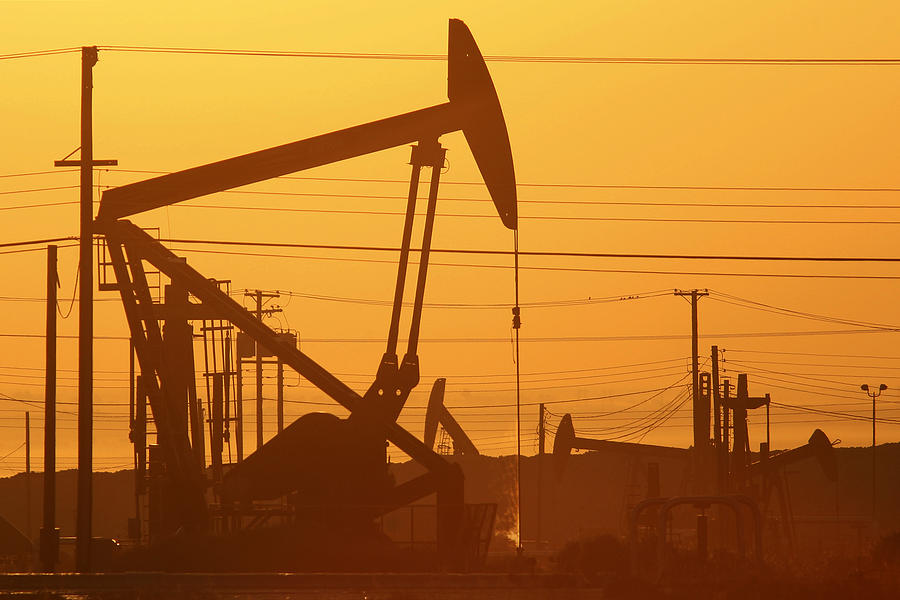 Fracking In California Under Spotlight As Some Local Municipalities Issue Bans

Fracking In California Under Spotlight As Some Local Municipalities Issue Bans

LOST HILLS, CA - MARCH 24: Pump jacks are seen at dawn in an oil field over the Monterey Shale formation where gas and oil extraction using hydraulic fracturing, or fracking, is on the verge of a boom on March 24, 2014 near Lost Hills, California. Critics of fracking in California cite concerns over water usage and possible chemical pollution of ground water sources as California farmers are forced to leave unprecedented expanses of fields fallow in one of the worst droughts in California history. Concerns also include the possibility of earthquakes triggered by the fracking process which injects water, sand and various chemicals under high pressure into the ground to break the rock to release oil and gas for extraction though a well. The 800-mile-long San Andreas Fault runs north and south on the western side of the Monterey Formation in the Central Valley and is thought to be the most dangerous fault in the nation. Proponents of the fracking boom saying that the expansion of petroleum extraction is good for the economy and security by developing more domestic energy sources and increasing gas and oil exports. (Photo by David McNew/Getty Images)