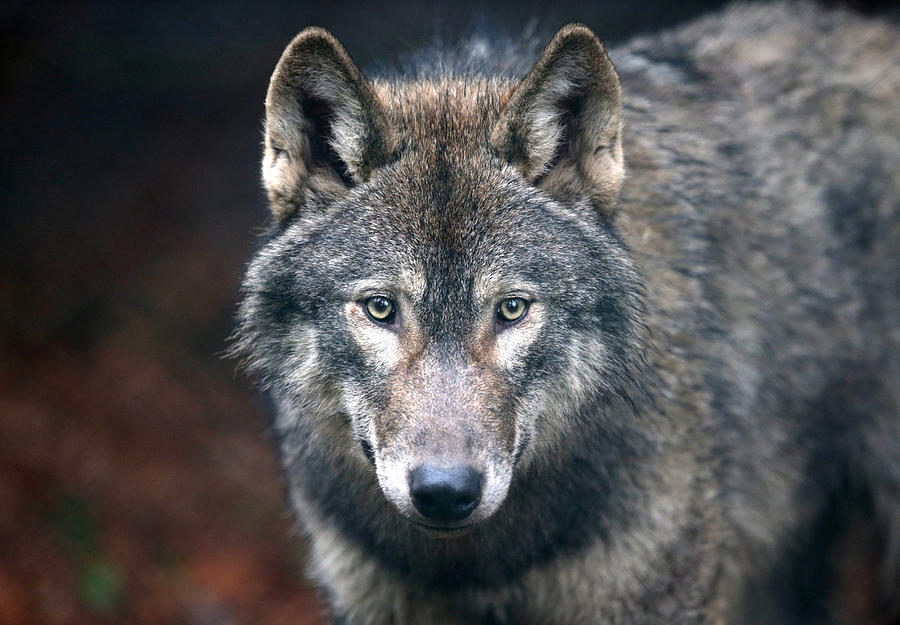 BRISTOL, ENGLAND - MARCH 13: A young male wolf, one of five that has recently arrived, looks out from its enclosure at The Wild Place Project on March 13, 2014 in Bristol, England. A pack of five all male European grey wolves are the latest residents at the recently opened attraction which is an extension of Bristol Zoo Gardens, just off junction 17 of the M5. Originally from Scotland, the wolves and are now living in the new Wolf Wood exhibit; an area of woodland at The Wild Place Project which has been left as natural as possible to replicate their native woodland habitat in Europe. (Photo by Matt Cardy/Getty Images)