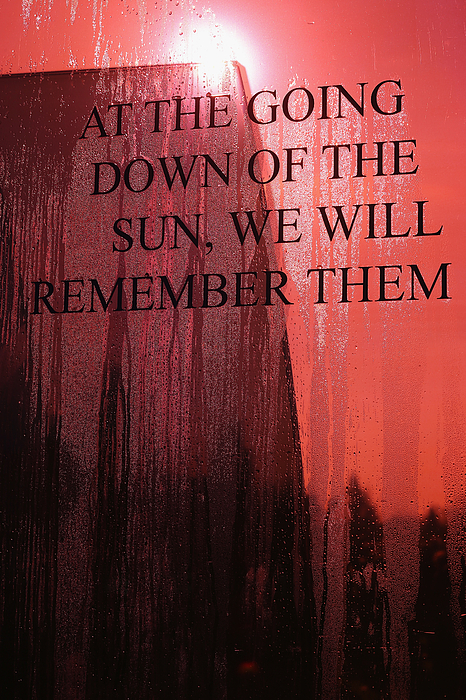 ALREWAS, UNITED KINGDOM - NOVEMBER 09: The sun shines behind the Naval Service Memorial as members of the public and veterans gather to commemorate and pay respect to the sacrifice of service men and women who fought in the two World Wars and subsequent conflicts at the National Memorial Arboretum on November 9, 2014 in Alrewas, United Kingdom. People across the UK and the world gathered to pay tribute to service personnel who have died during conflicts, as part of the annual Remembrance Sunday ceremonies. This year is taking on added significance as it is the centenary of the outbreak of World War One. (Photo by Christopher Furlong/Getty Images)