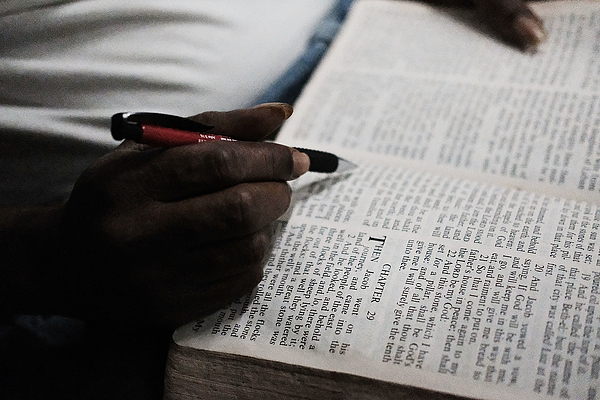 Antigua And Barbuda Struggle To Recover Months After Devastating Hurricanes

Antigua And Barbuda Struggle To Recover Months After Devastating Hurricanes

ST JOHN'S, ANTIGUA - DECEMBER 07: Collen Harris, a practicing Muslim and a displaced resident from the island of Barbuda, reads the Bible to pass time inside a shelter at a cricket stadium on December 7, 2017 in St John's, Antiqua. Barbuda, which covers only 62 square miles, was nearly leveled when Hurricane Irma made landfall with 185mph winds on the night of September 6. Only two days later, fearing Barbuda would be hit again by Hurricane Jose, the prime minister ordered an evacuation of all 1,800 residents of the island. Most are now still in shelters scattered around Barbuda's much larger sister island Antigua. (Photo by Spencer Platt/Getty Images)