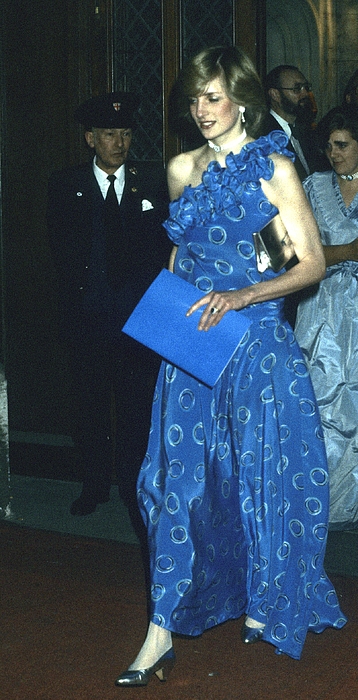 LONDON, ENGLAND - NOVEMBER 30: Princess Diana, Princess of Wales, attends a banquet at the Guildhall on November 30 1982 in London, England. Comments were made on how thin she looked and this led to rumours of anorexia or bulimia. In later years, the Princess admitted that she had suffered from bulimia. (Photo by Anwar Hussein/Getty Images)