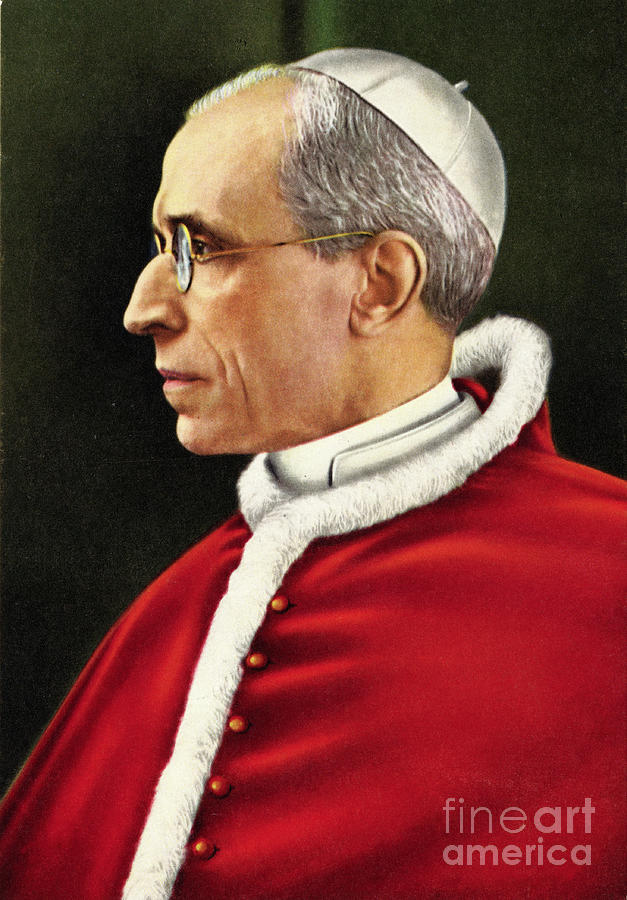 Pope Pius XII is historically controversial due to allegations that he he did not speak out against the Nazi's, although this has been disproved by an historian who, upon investigation of the papal archives, found that the Pope helped over 800,000 Jews during World War II.