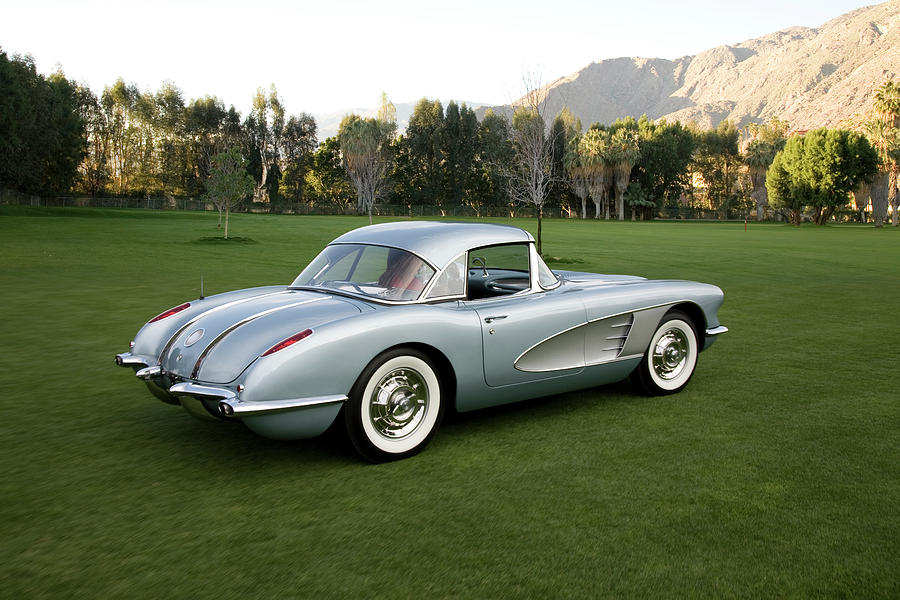 The Corvette made its debut in 1953. Designer Harley Earl chose fiberglass for the body, making Chevrolet the first big company to use the new miracle material in a mass production vehicle. The early Corvette's were considered underpowered, but that changed in 1955 with the arrival of a new engine. After updated styling in 1956 a star was born. With production Corvettes placing first and second in the 1957 Sebring race, the young Corvette's longevity was assured. The design and engineering refinements of the 1960 Corvette make it one of the most enduringly popular sports cars ever manufactured.