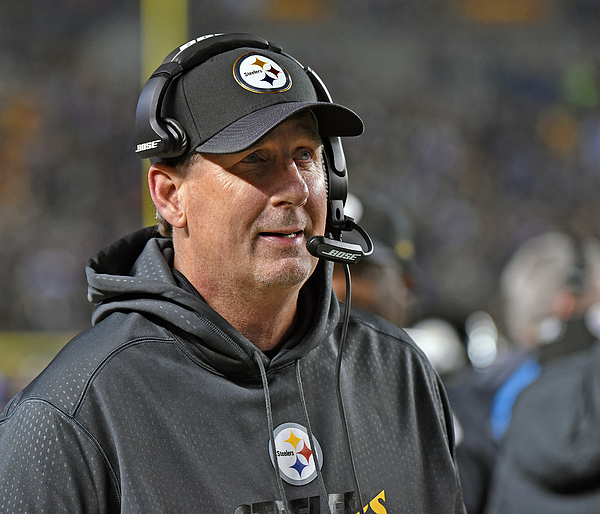 PITTSBURGH, PA - DECEMBER 6: Defensive coordinator Keith Butler of the Pittsburgh Steelers looks on from the sideline during a game against the Indianapolis Colts at Heinz Field on December 6, 2015 in Pittsburgh, Pennsylvania. The Steelers defeated the Colts 45-10. (Photo by George Gojkovich/Getty Images)