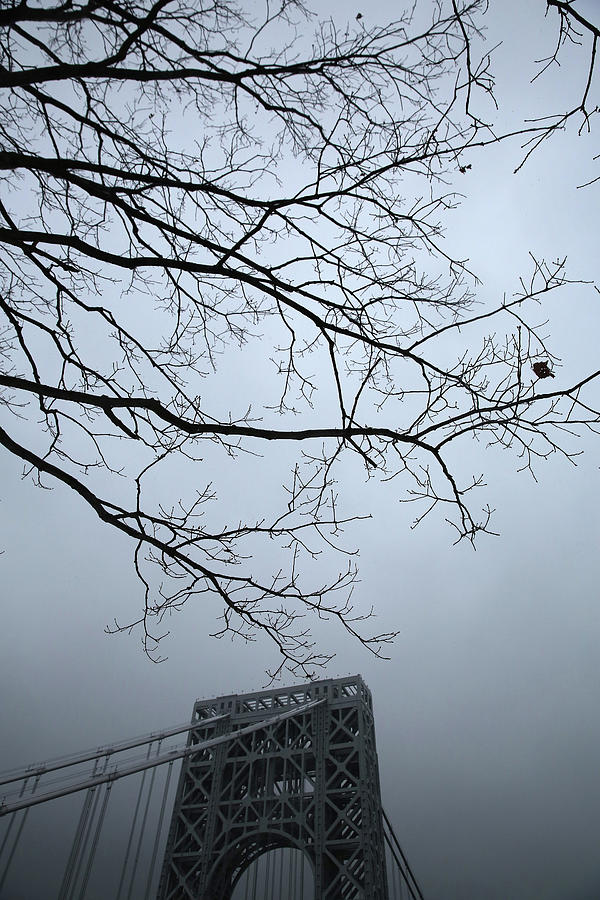 FORT LEE, NJ - DECEMBER 17: Traffic moves over across the George Washington suspension bridge on December 17, 2013 in Ft. Lee, New Jersey. New Jersey's Republican Governor Chris Christie has had to fend off allegations in a scandal involving the bridge. In September, two of Christie's top appointees at the Port Authority of New York and New Jersey ordered the lanes on the bridge shut to traffic, causing days of gridlock in Fort Lee, New Jersey. Some Democrats have said that the move was political revenge against the town's mayor, Democrat Mark Sokolich, for not endorsing Christie for reelection. (Photo by John Moore/Getty Images)