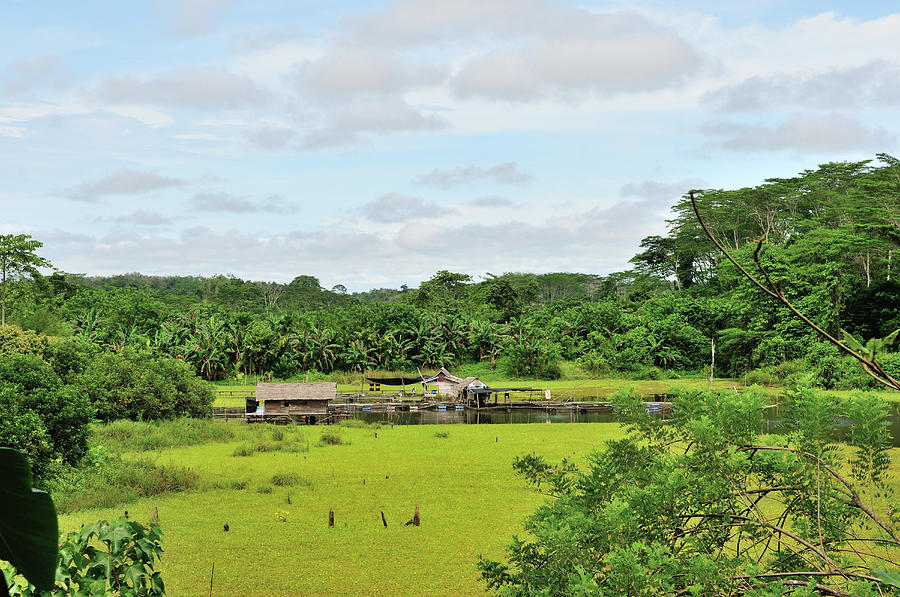 Beluluh Ceremonial purposes, in order to clean Sultan of rogue elements. The procession is carried out by the Gods and Belian (shaman palace). The god was a women dressed in all-yellow, while the men with Belian is forming a triangle on his head ornaments, hair ornaments up to her waist, and bare-chested. They melt the evil elements using a bamboo reed. Beluluh ceremony is held each afternoon during Erau cultural performances. In the evening, the dancing turns Gods Belian and tassels around the dried palm leaves that hung on a wooden building was walled in courtyard Kedaton. They begged and asked permission from ancestral spirits so that during the execution of the public Erau get blessings and congratulations. The ceremony will be held on three consecutive nights.