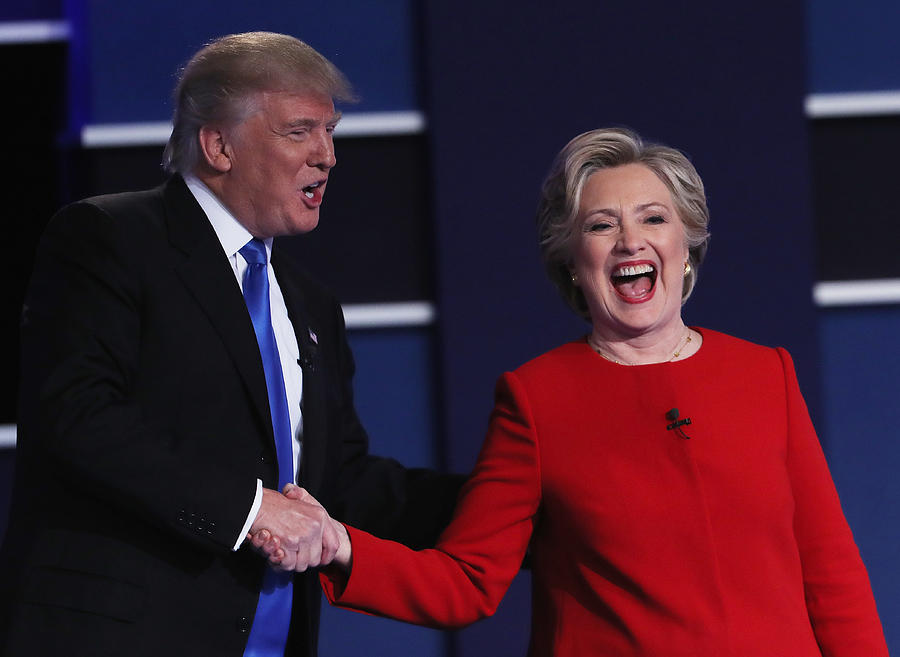 There are no comments for Hillary Clinton And Donald Trump Face Off In First Presidential Debate At Hofstra University.   Click here to post the first comment.