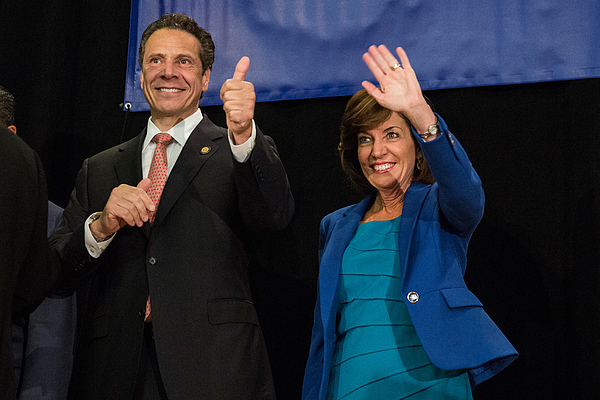 There are no comments for Governor Cuomo Attends A Get Out The Vote Rally In Times Square Ahead Of State's Primary.   Click here to post the first comment.