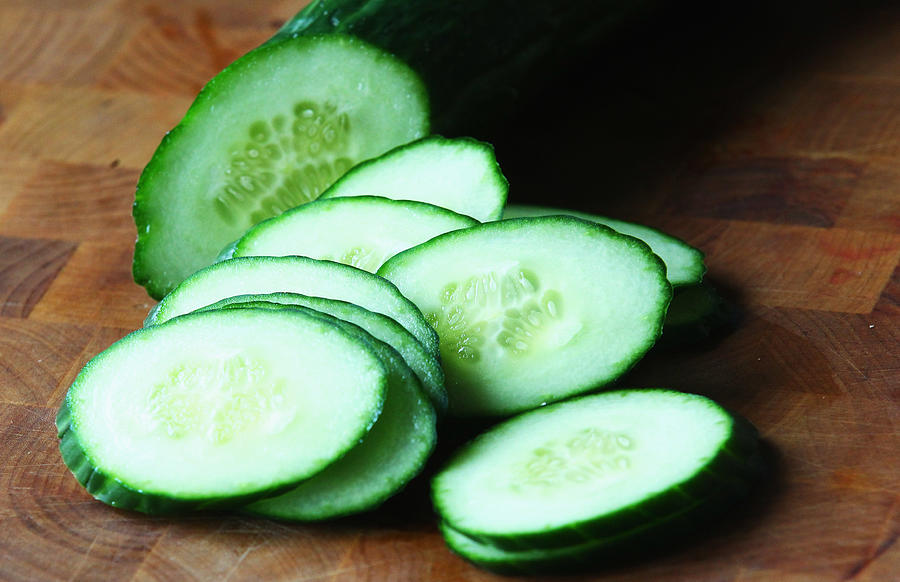 HAMBURG, GERMANY - MAY 26: In this photo illustration sliced cucumbers lie on a table on May 26, 2011 in Hamburg, Germany. German health authorities have announced they suspect cucumbers, tomatoes and salad grown in northern Germany to be possible carriers of potentially lethal enterohemorrhagic E. coli, also known as the EHEC bacteria, in a an outbreak that has thus far inflicted over 400 people and caused one confirmed death since mid-May. (Photo illustration by Joern Pollex/Getty Images)